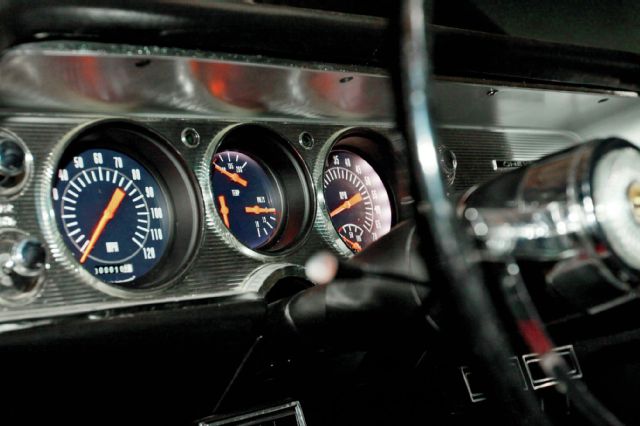 He left the room.

He left it too soon,

And with tension yet unrelieved,

Taut as a steel cable

He got in the car.

And throwing the lever to R

Before the car even caught its breath.

This was his happy place.

Built by his own two hands

It caused more problems than it solved,

But he didn’t care.

And that was the Big Problem.

He turned onto the highway.

Made his way to the left lane,

To let the white lines numb his pain,

But the tightness in his chest stayed.

The cable between him and his wife,

Pulling him ever backward.

He wanted to go forward.

So he kicked the clutch,

Rowed through the gears

And didn’t let up.

90 and he’s getting stares.

110 and watercolor blue lights are behind him.

130 and the tears are tickling his beard, salty on his lips.

140 and the cable’s tension is rising.

150 and the road is blurry, the white lines are one.

The officers found the letter in the ruined glove box, remarkably unscathed.

He was leaving her, for all the reasons she knew he would.

She couldn’t believe he made it as long as he did.

She knew her own issues, she knew the injustice.

She wished she could change,

But more than that,

She wished he’d delivered the letter when he wrote it.

It was dated 2 years ago.

This is a text widget, which allows you to add text or HTML to your sidebar. You can use them to display text, links, images, HTML, or a combination of these. Edit them in the Widget section of the Customizer.